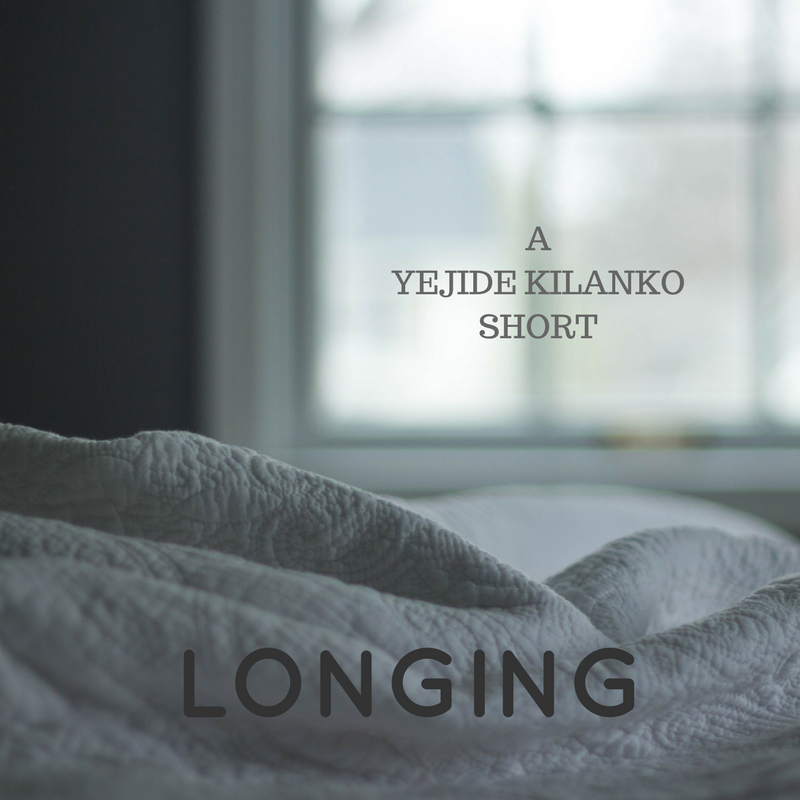 Your life stopped one day.

It was halted by the telephone call received in the middle of a frenzied evening.

You had just asked your rambunctious children not to throw Lego pieces at each other as you held an internal debate over what to cook for supper.

As you listened to the grave voice on the other end of the phone, you remembered the antique cuckoo clock inherited from your grandmother. Days after it landed at your home, the wooden bird was forever silenced. Its bright blue head still peeked out of the trap door.

Your journey began with lumpy breasts and shooting pain. Places you didn’t even know had muscles ached.

A barrage of tests led you to the first of many hospital beds. To this new way of being.

Trapped all you could do was listen to the clicks and beeps of the IV pump. The noise had become the soundtrack to your life.

You gave the machine a scalding look as you wished that it and the army of mutant cells which fought to conquer your body would disappear.

As the days passed, it felt as if your wishes no longer mattered.

Shuffling sounds made you turn your head.

You were not alone.

Your husband Ade stood by your bed. His sweaty palm wrapped around your fingers as he forced his lips into a shaky smile. It looked more like a cry for help.

You thought of all the days you had not kissed him goodbye. You were angry with him for the myriad of small stuff you had fused into a giant hurt.

You pointed at the IV machine. “All this.”

Ade shook his head. “For better or worse, remember?”

You did not want to remember. “I should have said, for better and better, in health and even in more fantastic health.”

Ade sighed as he held your gaze.

You both knew it was too late to take the other words back.

The door opened. Your nurse and a phlebotomist walked into the room.

When the search for a viable vein turned up empty, and the tip of your index finger had to be sliced and squeezed, Ade told you he had to step outside.

You knew he could not stand the sight of blood yet you were still angry with him. A sliced finger wasn’t on the scale of worse to worst.

When the workers left the room, Ade came back to your side. “I’m sorry,” he said.

A part of you knew the anger which had constricted your throat was really about the moments stolen from your lives.

Your eyes stayed on the wall.

Evening came. It always did. Long shadows filtered into the room.

Ade cleared his throat and announced his departure. Your children waited at a friend’s home.

You had decided that two hospital visits per week were enough for them. After being dry for two years, your youngest was bedwetting again.

Ade bent over and brushed his lips against yours. “I love you.”

Your eyes welled with tears. The anger in your throat receded. Not far, but far enough that you said the words without a tinge of bitterness. “I love you, too.”

You laid your head back on the damp pillow. You wanted to go home. Back to the familiarity of the chaotic life you’d wanted to escape.

“For better or for worse,” you whispered to the air after Ade walked out of the room.